New paper out on climate plantations: It is more complex than we’d prefer 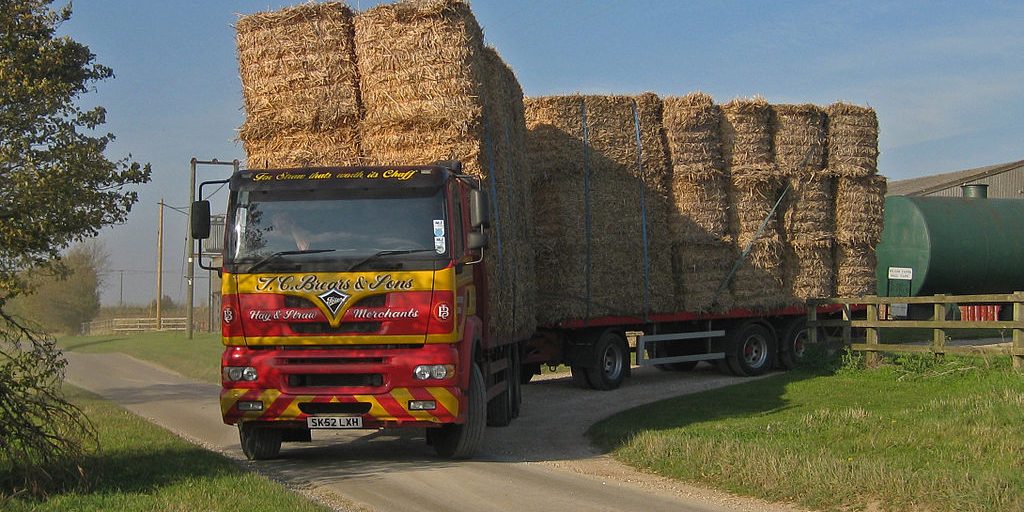 A joint commentary on the sustainability of climate change mitigation strategies was just published: The MCC (Mercator Research Institute on Global Commons and Climate Change) along with our principal investigator Christian Hof and several other colleagues authored an article on the risk of establishing climate plantations as an inherent part to combat global warming. Climate plantations are one means of choice when it comes to CO2 caption and CO2 storage in the future: Fast growing crops are to capture carbon quickly so to mitigate CO2 values in the atmosphere. The IPCC incorporated this bioenergy strategy in 126 of 132 “Integrated Assessment Models” of special reports regarding the 1.5-degree target in 2018 and climate-friendly modes of land use in 2019. But enhancing bioenergy crop production implies an increase of areas for land use change in the future. And as it turns out, the paper ‘Considering sustainability thresholds for BECCS in IPCC and biodiversity assessments’ shows that climate protection unfortunately is not that easy. Increasing the use of land use area being for fast-growing crops rather seem one-way roads. Why? Biodiversity is an important stabiliser of the global climate system of the Earth, and it has already drastically declined. As WWF Living Planet 2020 report shows, human civilisation caused an average decrease of 68% biodiversity decline among mammals, amphibians, fish and reptiles. From an ethical point of view, not only animal species, but also indigenous peoples are worthy of being protected in the future. From a climate change point of view, protecting the Earth’s climate system so to enhance human survival chances by conserving biodiversity is both an ethical question and a scientific issue. Apart from that, to harvest and store carbon can not be a solution for global warming alone: Ongoing CO2 emissions will still affect the Earth’s climate system and foster permafrost to thaw, which in turn fuels global warming even more. From this can be followed that we can not afford more land use on a global scale, certainly not at all as a way out of global warming. Similar findings were shown in our study on the impacts of climate and land-use change on global vertebrate diversity, which was published a few years ago in PNAS (linkto https://www.pnas.org/content/115/52/13294.short).

On a positive note: Bioenergy crops are only one out of several methods of carbon capture. There are alternatives which preserve land, as e.g. direct air capture. More importantly, in the context of global warming, decreasing CO2 emissions in all kinds of sectors as economy, transport and nutrition still makes the run.

The paper was released and is available at the Global Change Biology Bioenergy .

The relevance of insect decline in the face of global warming: A warning by 70 scientists
January 5, 2023