BioChange @school: Talking to the future 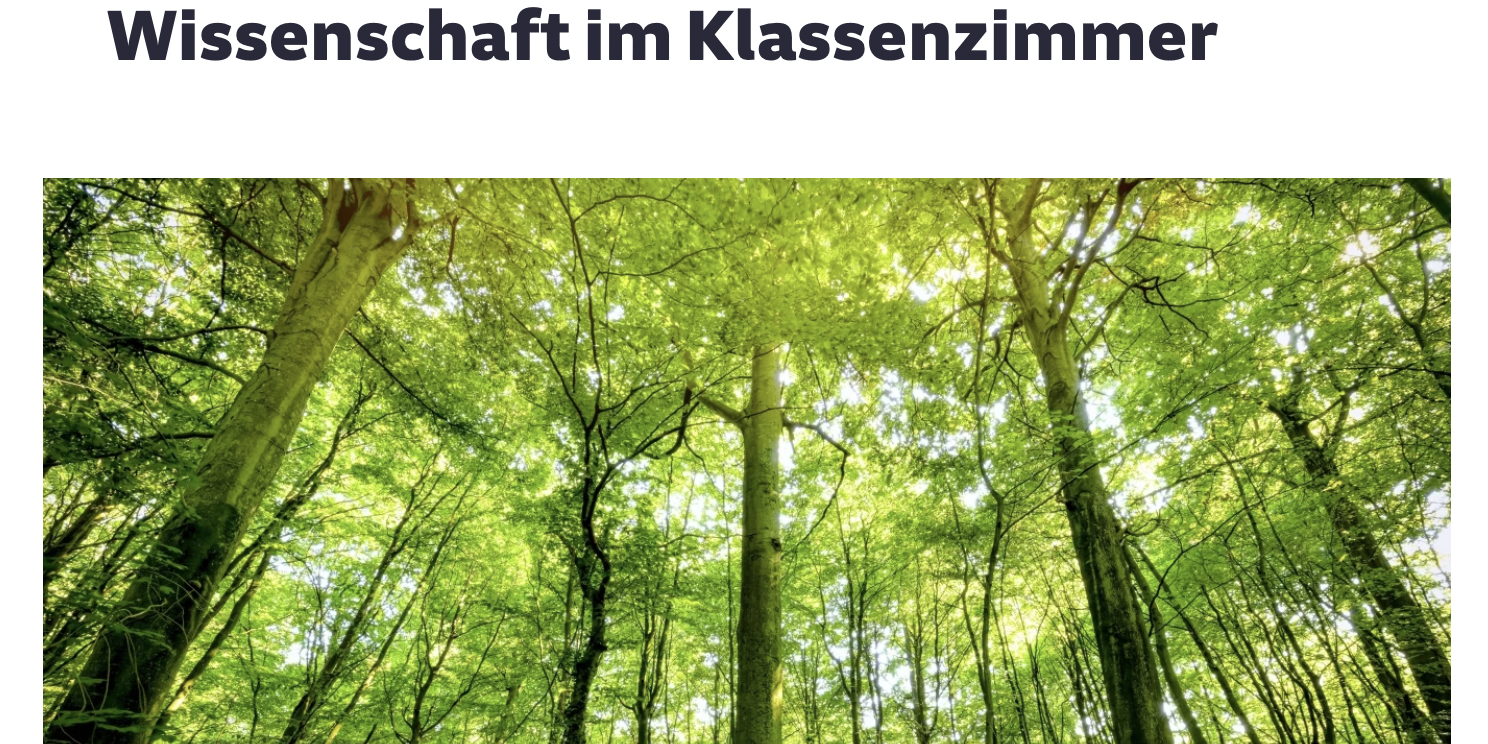 The interview discusses the importance to make ecological science visible to high school students. Although going to school for quite a while, most of us neither learn how science really works, nor do we learn how it is to work in science. And this is not the only reason Christian likes to talk to students. He also thinks that climate change and it’s impact on ecosystems and biodiversity need to be promoted as much as possible, especially to young people. Putting this into practice is not as easy as it may sound: In order to reach more students in more schools, we need more formats as the Young Academy of the TUM , which promotes the dialogue between science and younger students at high schools.

On the one hand, the effort to bring science to the public has to come from every scientist individually, Christian says. On the other hand, organisational support is an enormous catalyst making the dialogue happen.

Talking climate change with almost all the world and his wife: ‘Klimadiskurse’ by Bayklif
November 17, 2021