Species evolution on islands – some changed, some didn’t: A possible explanation 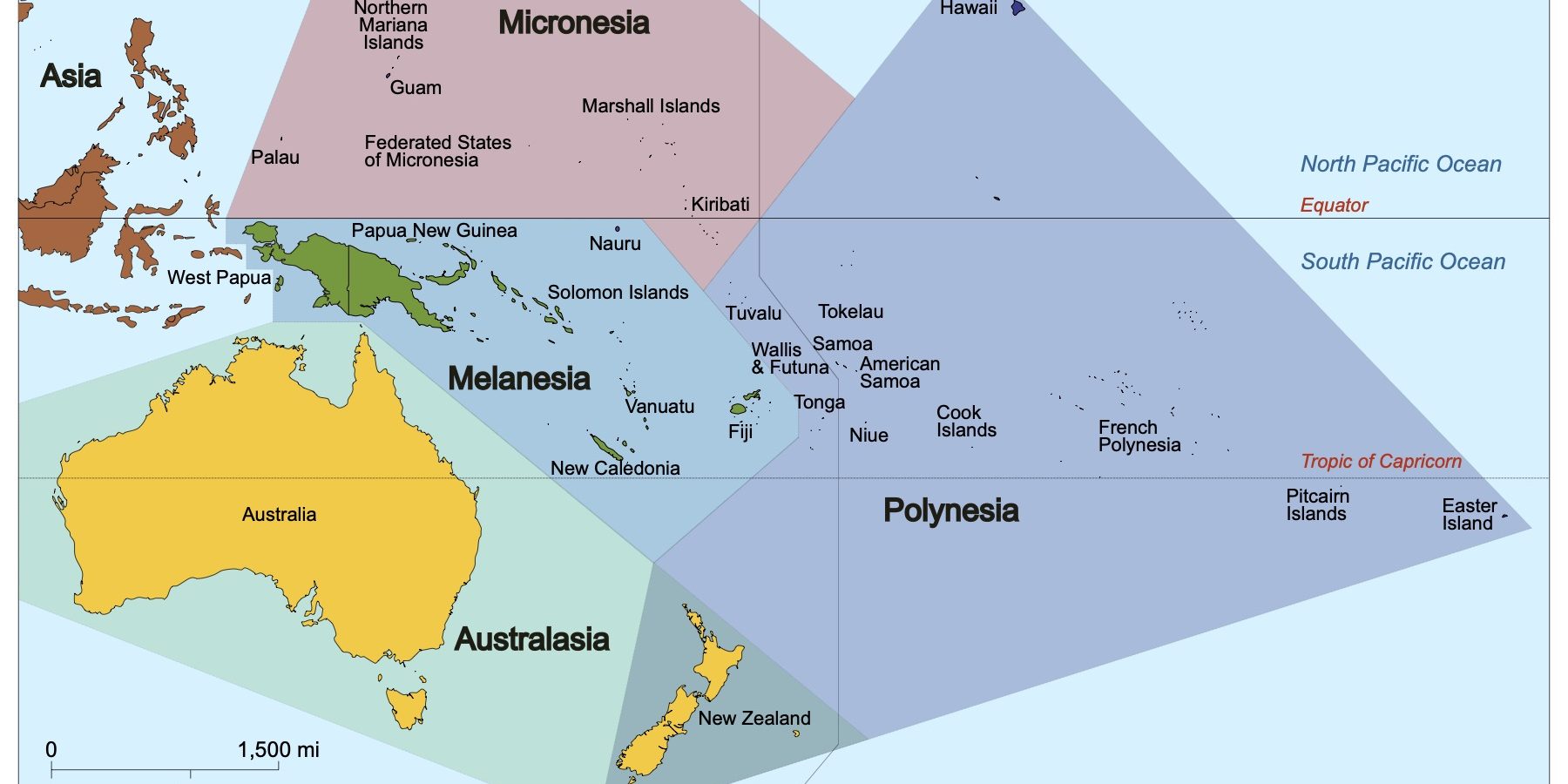 In the ecology world, ‘the island rule’ is a well known term. It suggests that, over time, on islands large species become smaller and vice versa. But is that the case with any species, any taxonomic pattern? No. Some don’t follow the rule, and research wouldn’t see the underlying causes for decades. Our postdoctoral researcher Matt Biddick and his colleague Kevin C. Burns joined the group of ecologists who try to get to the bottom of the puzzle. And they might have made significant progress: Their paper ‘A simple null model predicts the island rule’ , which just was published in the Ecology Letters, explores the evolution of island species in relation to geographic evolution with the help of a null model. The model showed for plants on islands in the South Pacific region that oftentimes whilst the island rule effect held off, island gigantism predominated the scenario. Thus, following geographical circumstances could lead to a more detailed elucidation of the reasons for species obeying the island rule. Read the paper to see what was done.

Projections of extreme weather events – How well do we know our future?
March 25, 2022