Birds of the future 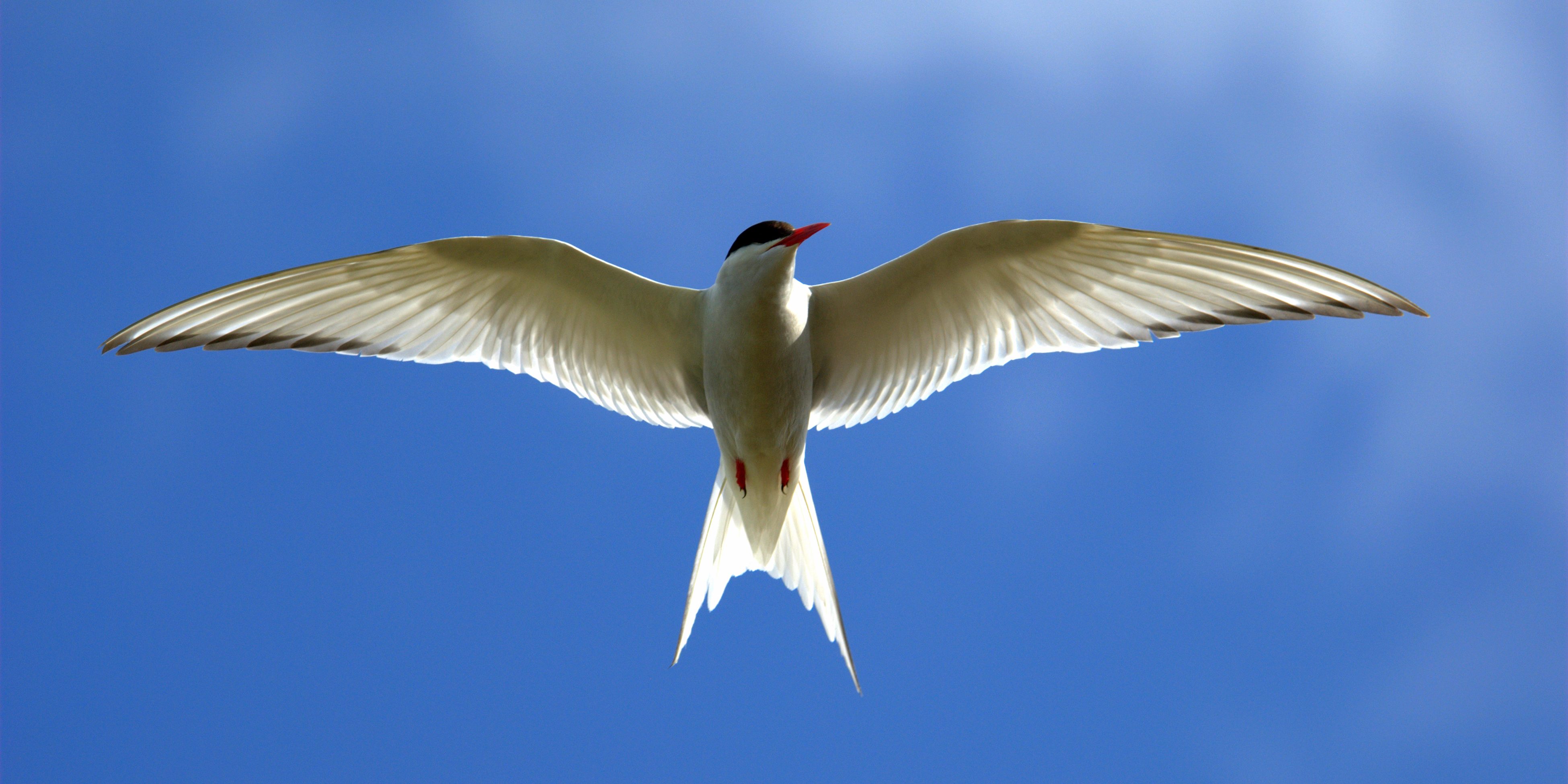 New paper is out: How climate change affects avian functional diversity on a global scale

Species richness strongly depends on the prevailing climate environing an ecosystem, whilst
functional diversity – the variety of species functional characteristics – is determined by both
of the latter. In a new paper, which was lead by Peter S. Stewart from Durham University and to which we – Christian Hof
and Matthias F. Biber from the BioChange Lab – contributed, we take a look at how climate change may cause changes in the diversity of morphometric and ecological traits of bird species. Of 8268 birds species, to be precise. We found that global warming may cause shifts of the geographical ranges of birds all across the globe, which entails species richness to change in many areas. This, in turn, results in changes of functional diversity, and we could show changes of species’ trait structure will be of greater scale than it is predicted by species richness alone.

Moreover, we found that the direction of changes varies depending on what birds feed on, i.e. their trophic level and also their
trophic guild.

The findings of the research shed light on the potential for climate change to cause continental-scale shifts in the functional diversity of birds, which in turn affects ecosystem function and resilience.

We hope we caused some curiosity. Read the full paper here!

The relevance of insect decline in the face of global warming: A warning by 70 scientists
January 5, 2023