And then there was the DynaCom Retreat 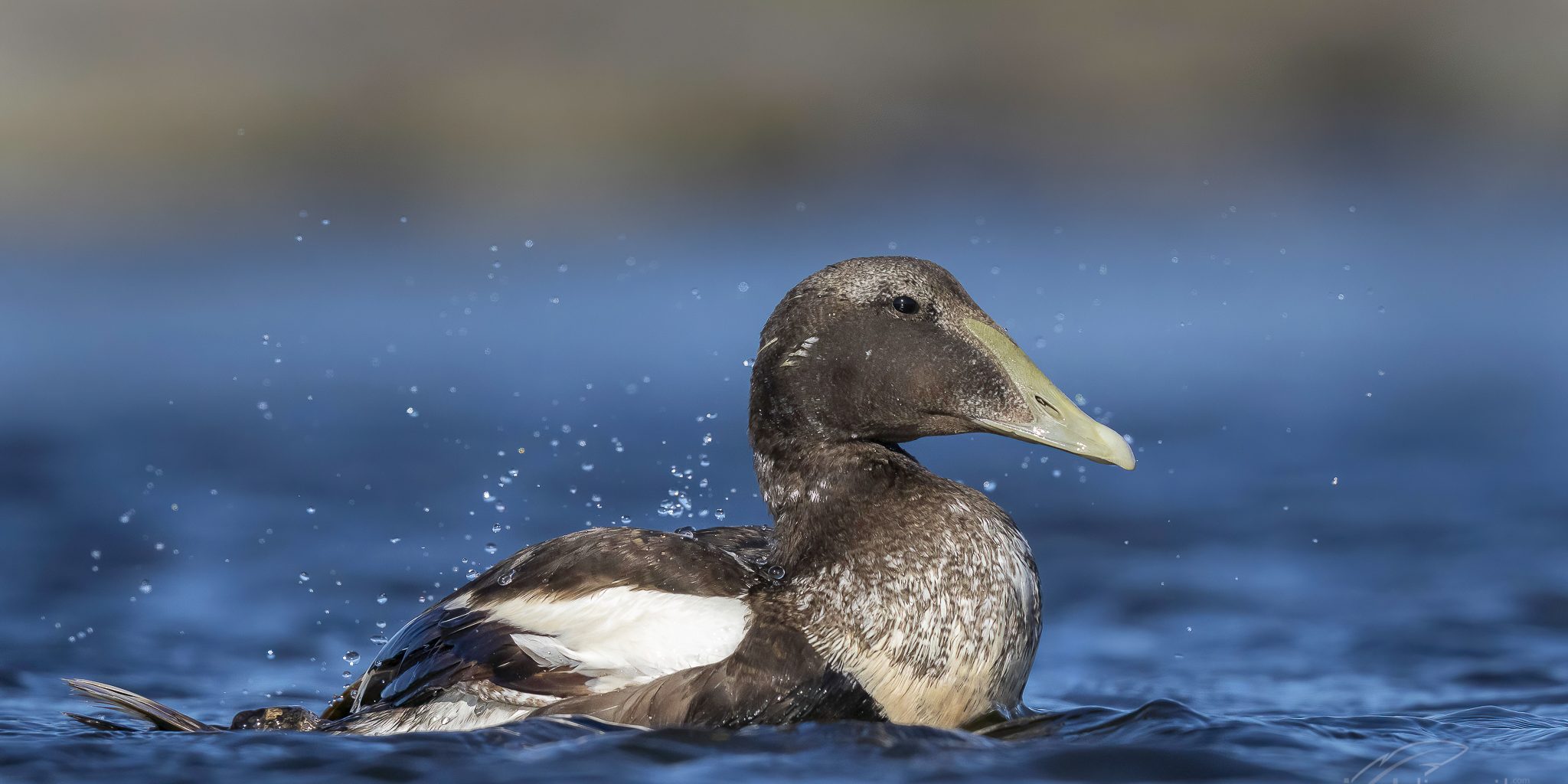 Due to technical difficulties we are way behind with our posts. Thus, more than ever, we want to keep you informed.

To further deepen the understanding of biodiversity construction and conservation,
the DynaCom project was started in 2019. Now the project is entering its second
phase.
On 27 and 28 June 2022, Jan Kalusche (PhD student) and Dr.
Christian Hof, together with scientists from the universities of Oldenburg, Göttingen,
Münster, Munich (TUM), Halle-Jena-Leipzig (iDiv) and Frankfurt (Senckenberg
Research Institute), took part in the kickoff meeting for the second phase.
In addition to the sub-project-related aspects, the cooperation and networking
between the individual sub-projects (SP) was deepened and further expanded. For
this purpose, in addition to the large plenary, the sub-project principal investigators
and the doctoral students met separately in order to fill the next three years with
joined content.
The second phase (of SP9) will be based on the work of Ana Maria Bastidas Urrutia
(PhD student, supervised by C. Hof). In addition to the
macroecological perspective of the functional and phylogenetic diversity of island
birds, the second phase will take the “small-scale” perspective and study the islands
in the Wadden Sea. In this way, it can be studied how birds on islands have evolved
in large spatial and temporal scales, but also in highly dynamic environments.

Projections of extreme weather events – How well do we know our future?
March 25, 2022

Birds of the future
March 2, 2022
Supported by Bayklif: